Photographs both past and present. 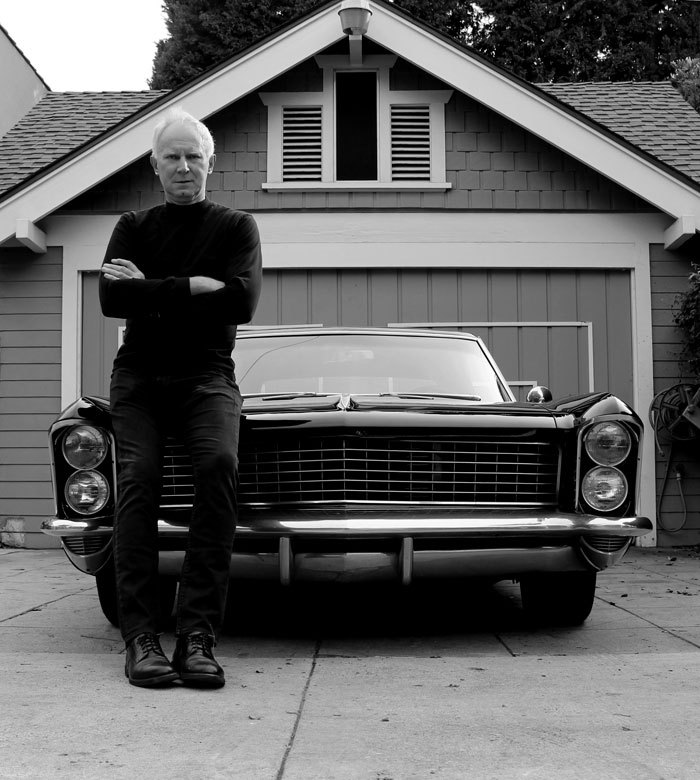 2015 – Leaning against a classic (unfortunately, not mine) 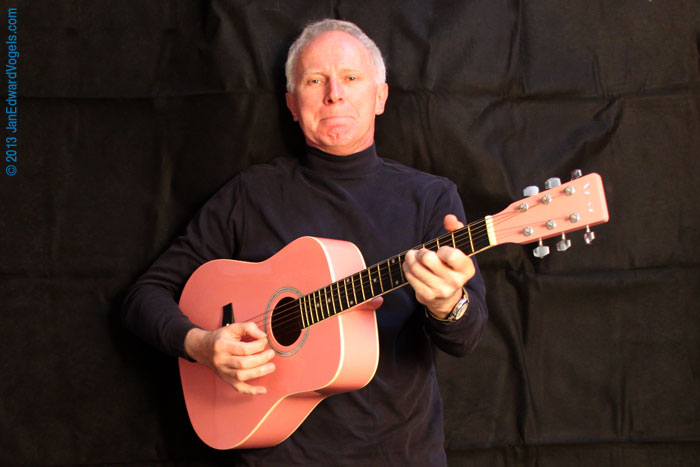 2013 – There comes a moment when you need your first pink guitar. 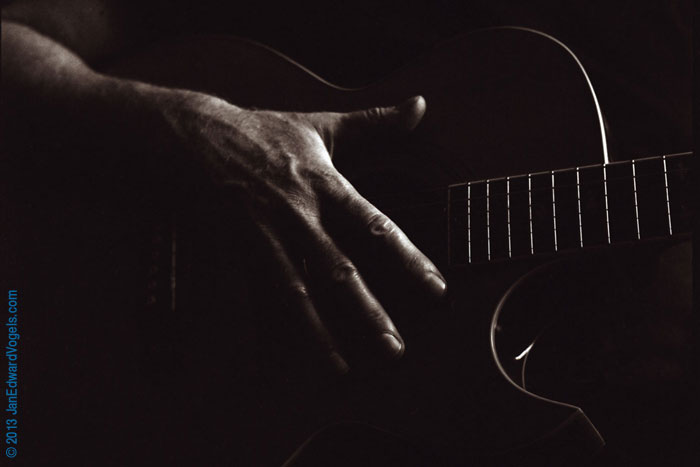 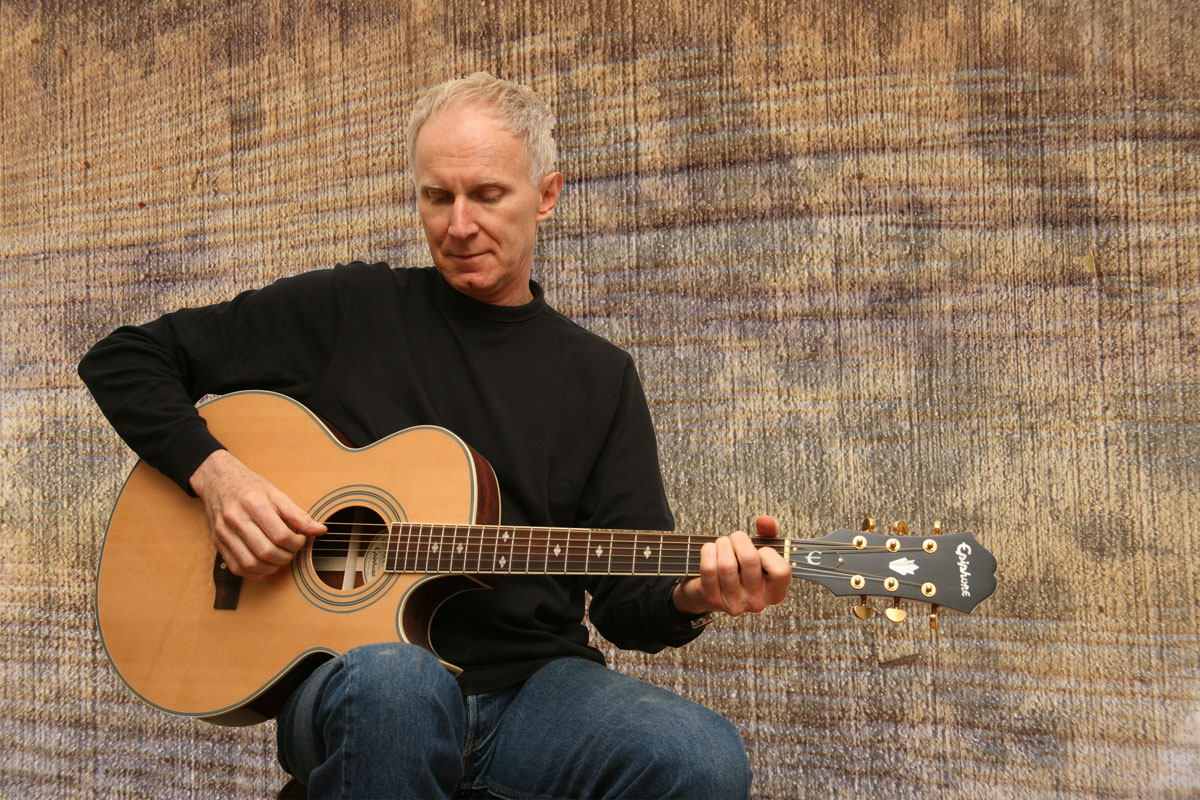 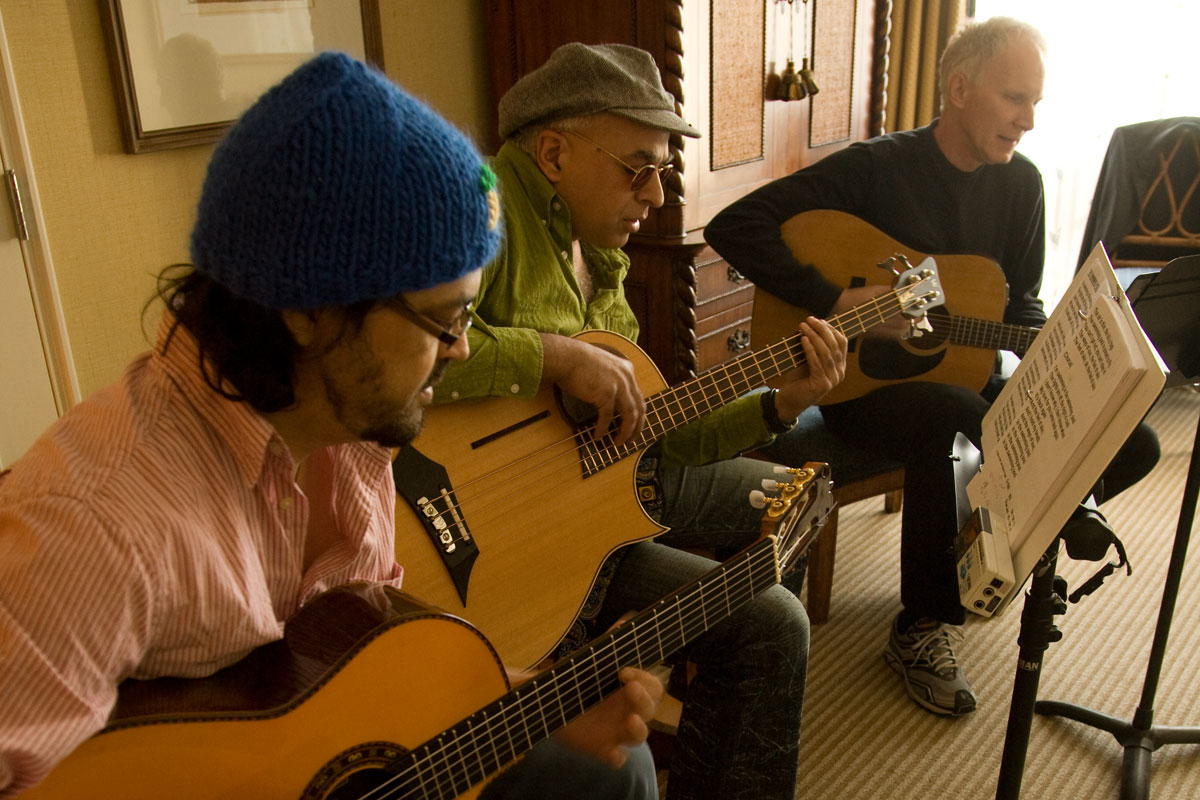 2007 – Federico Ramos, Eduardo Del Signore and me in a private concert. 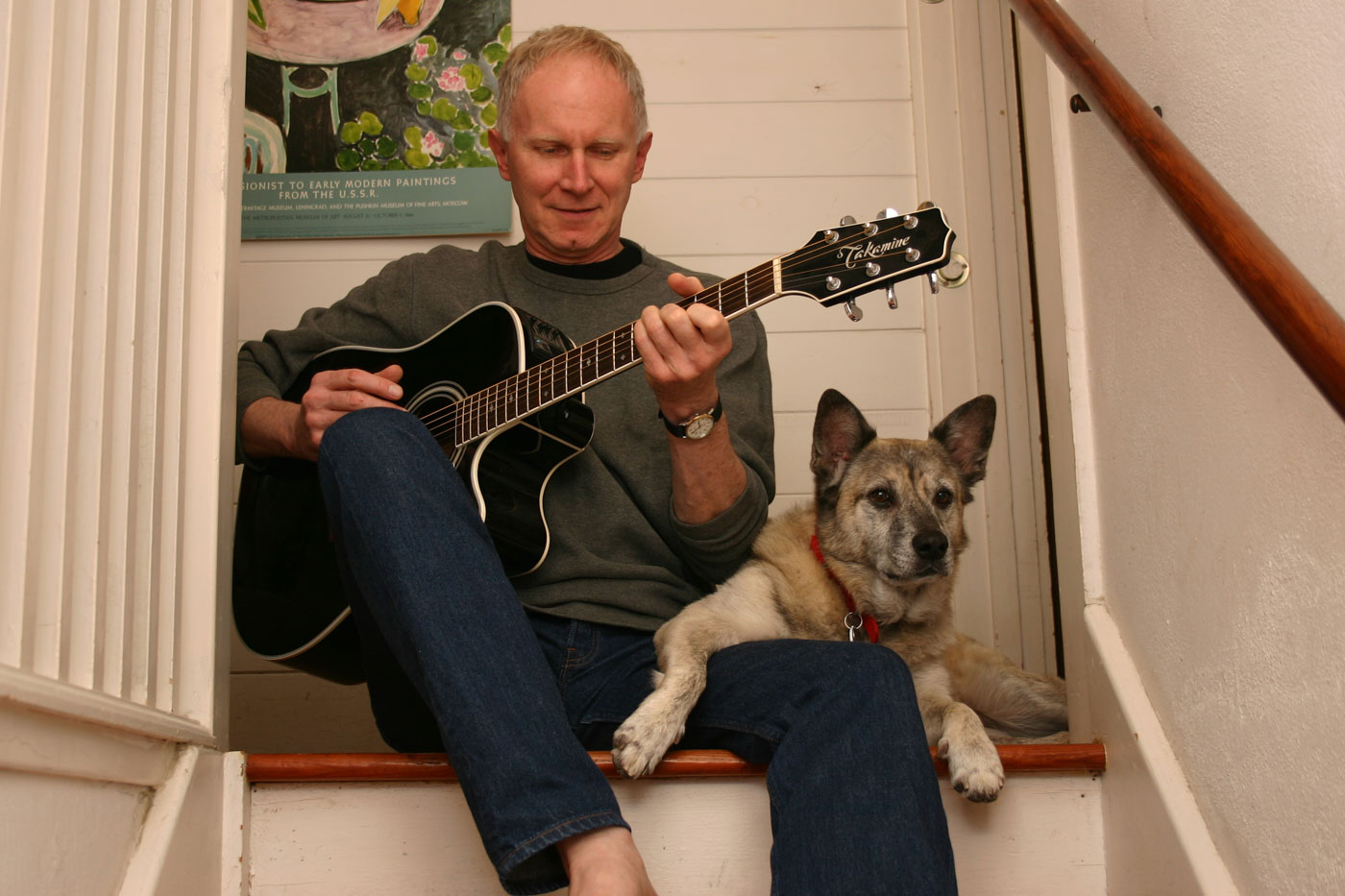 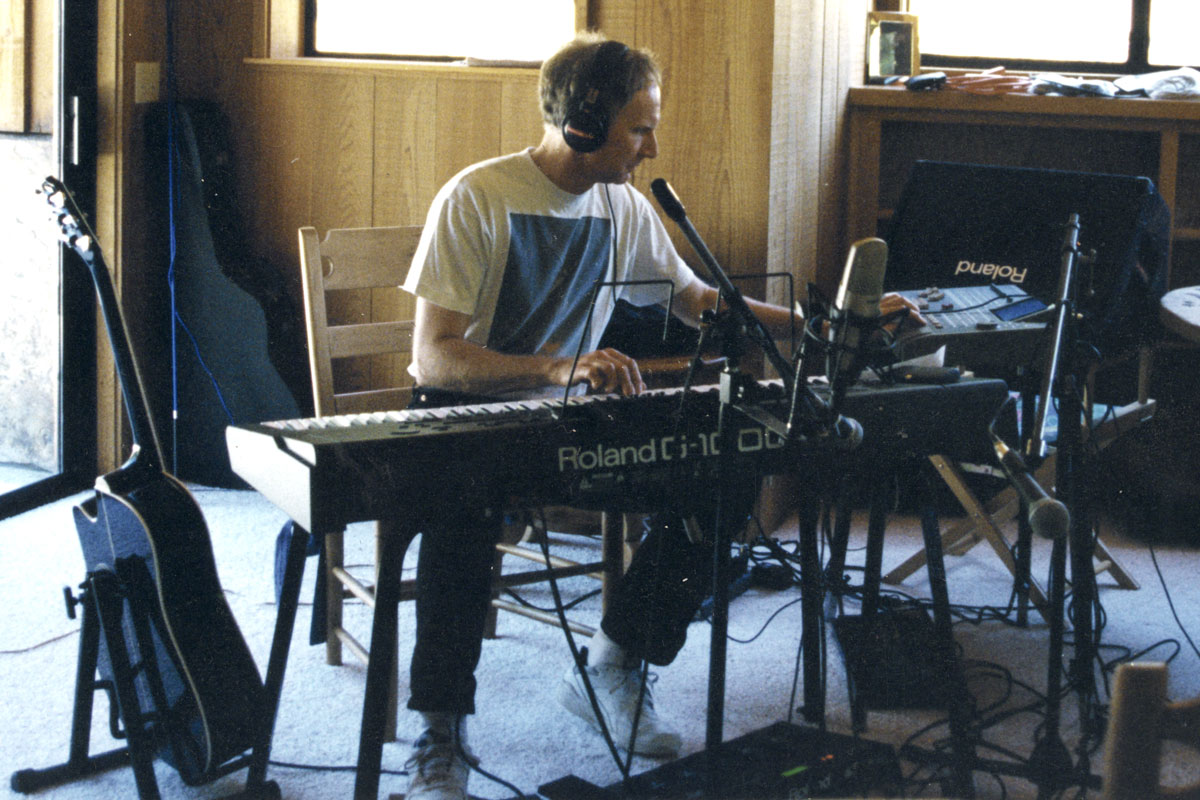 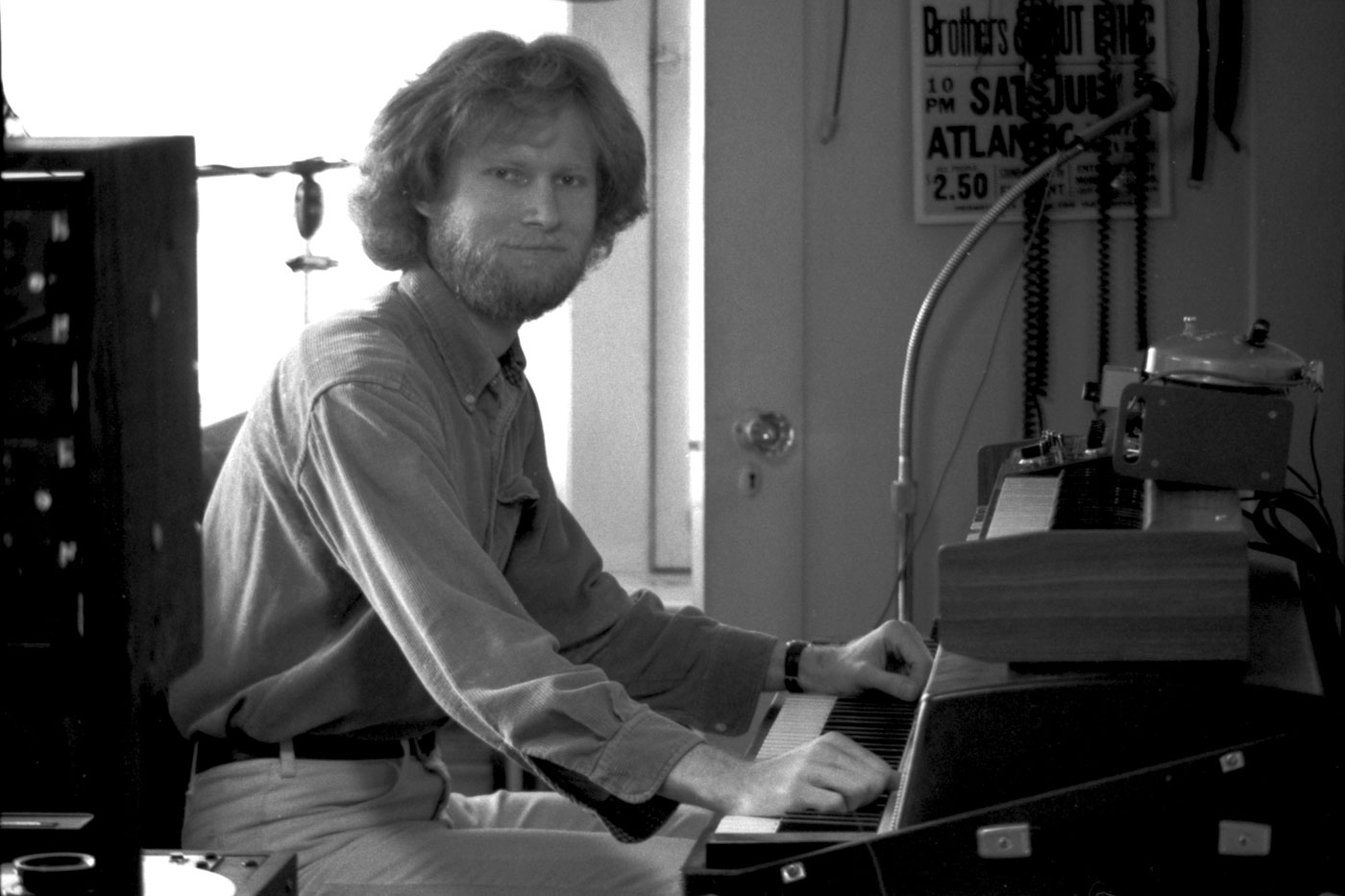 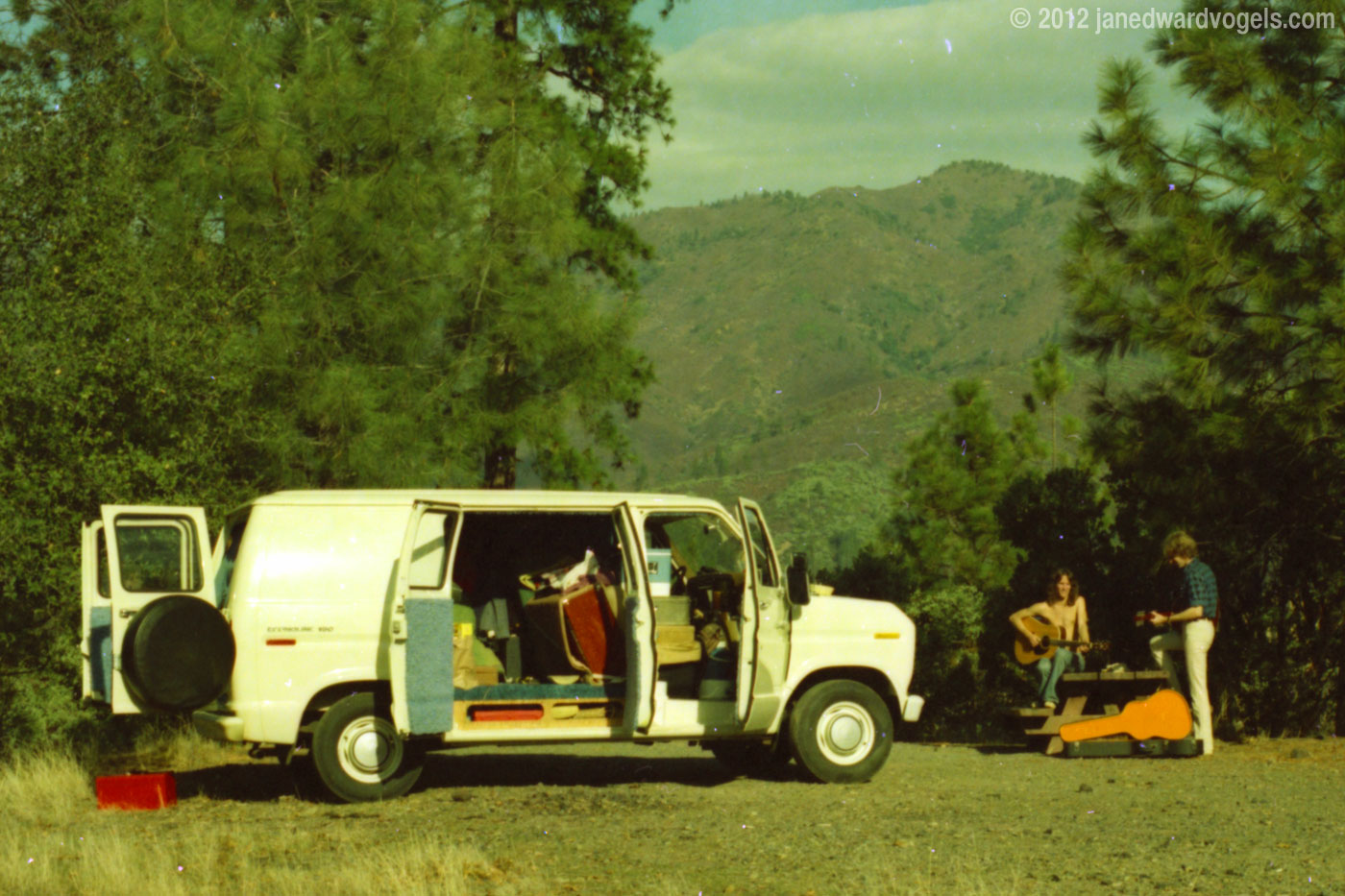 1977 – Rehearsing with Dan Mantel somewhere in the High Sierras. On our way to a gig in Oregon. 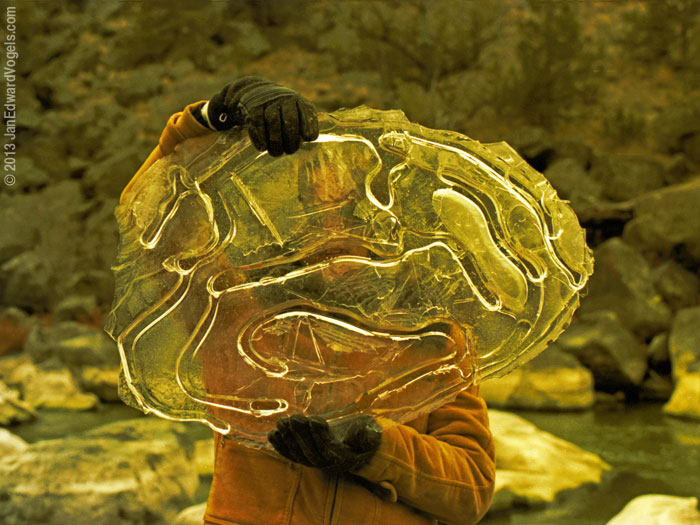 1977 – Dan Mantel, holding a sheet of ice, plucked from a river in the High Sierras 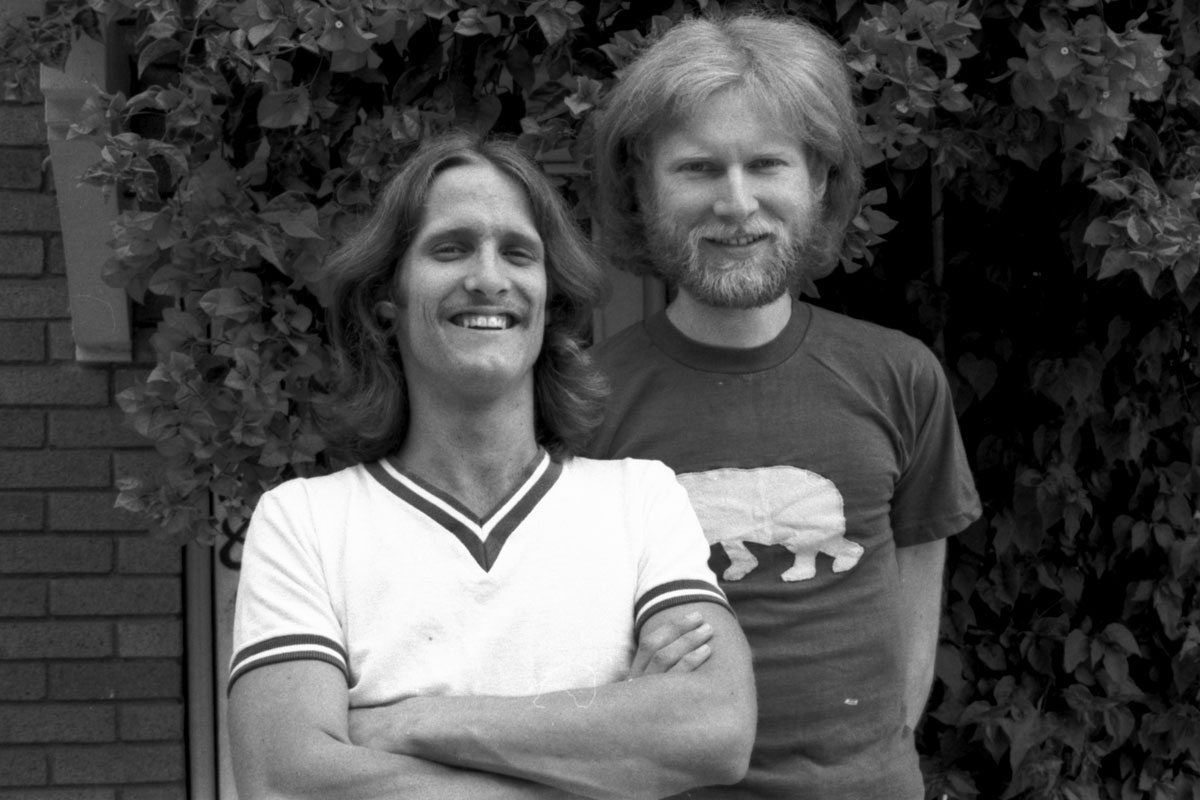 1976 – Dan Mantel is a multi-instrumentalist, triple threat. We had some amazing musical adventures together. 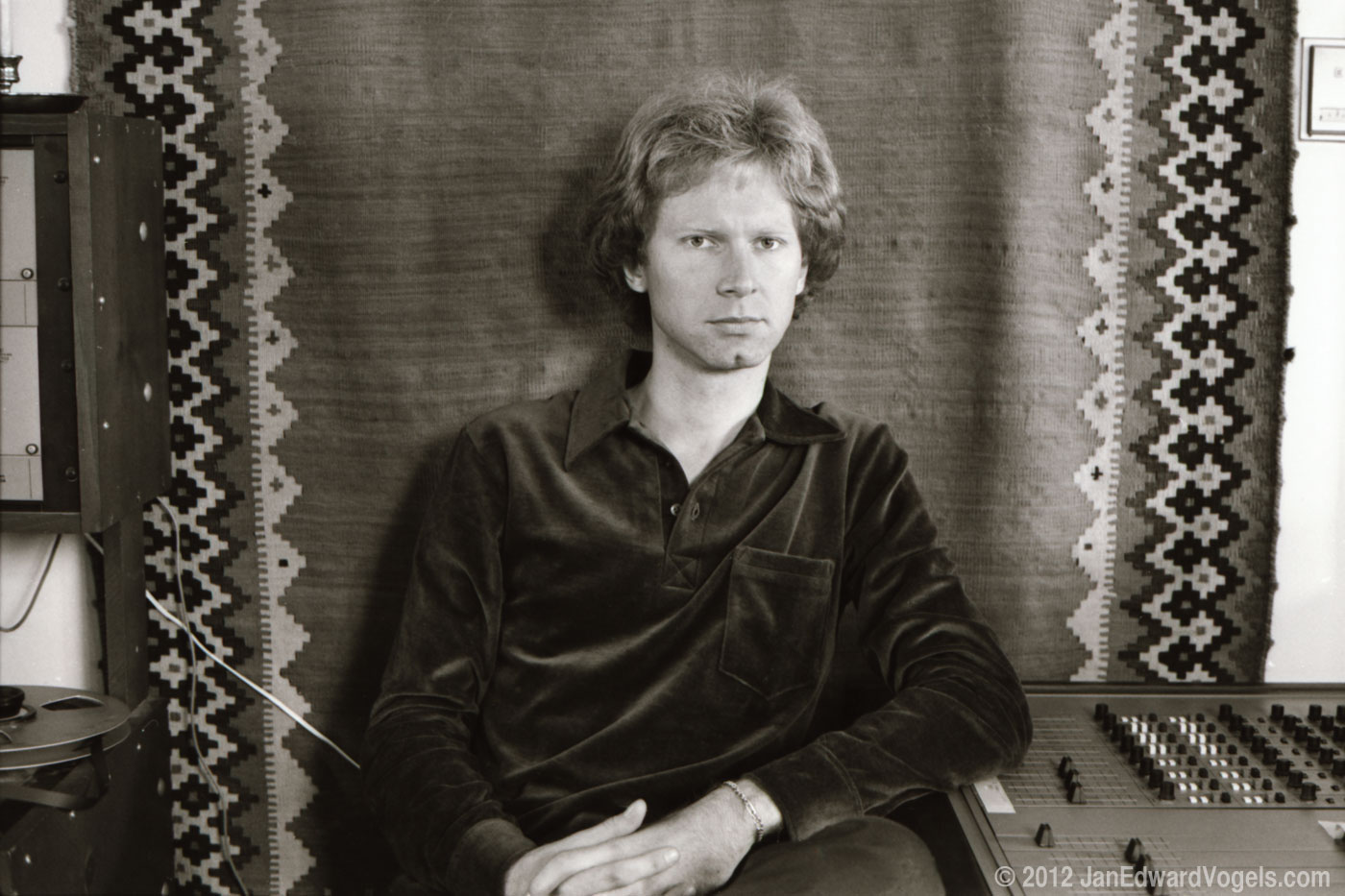 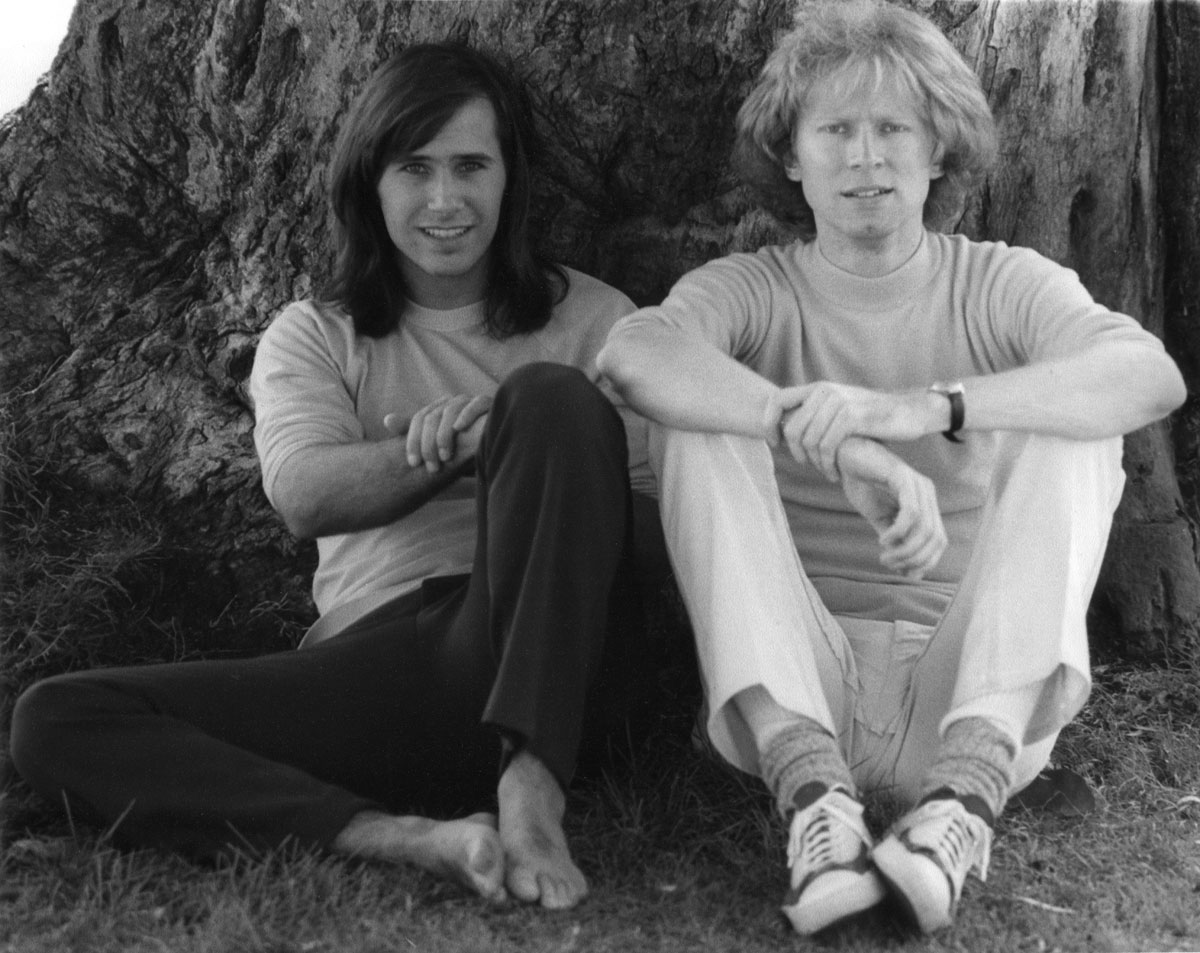 1974 – With my songwriting partner, Ron Cantara. We had several years of music-making magic. 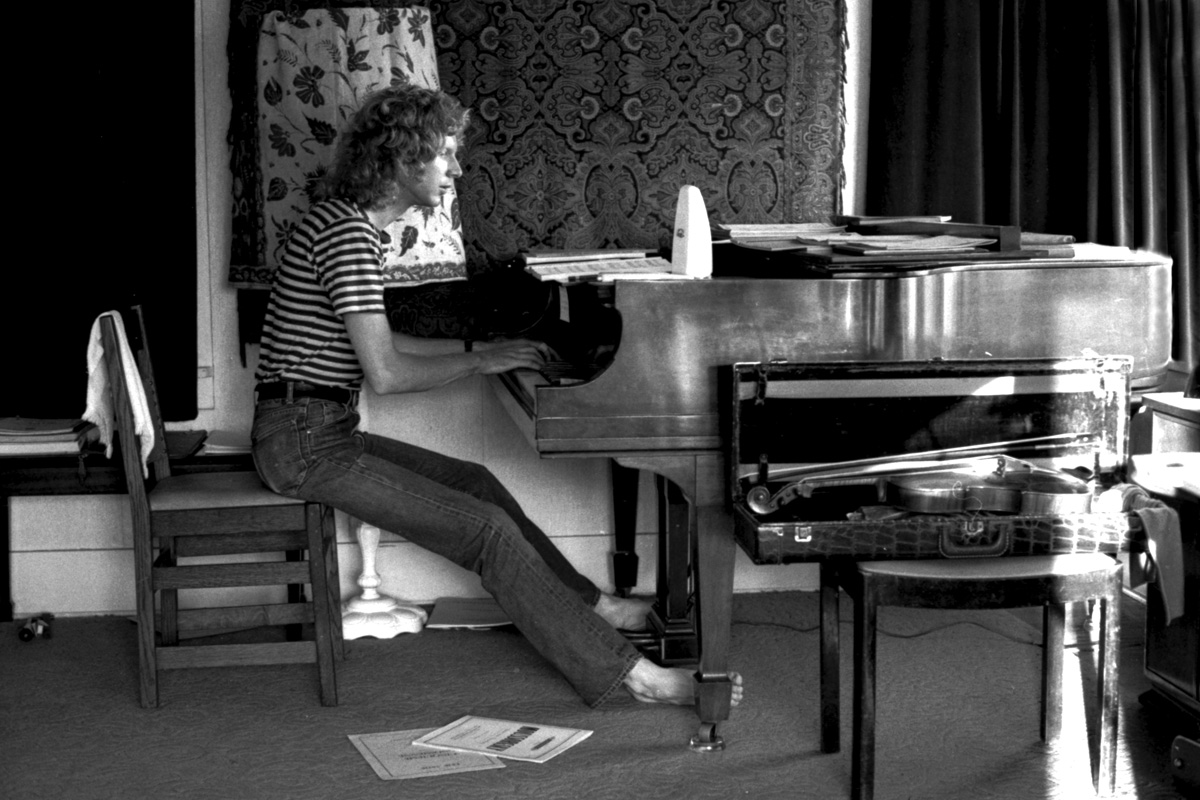 1972 – Playing the Steinway piano given to me by my grandparents